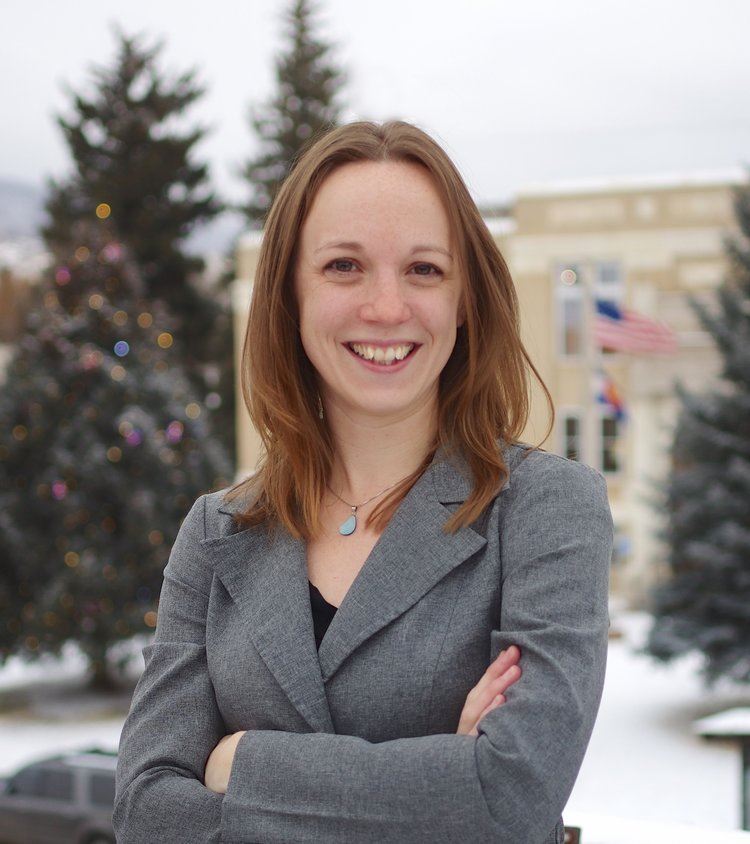 Previous tensions between the Routt County Board of Commissioners and the former Routt County treasurer have led many in our community to wonder about the relationship between these offices and who is really in charge.

I'll get to this question in a minute, but first, a short civics lesson.

County government is unique from other levels of government in several ways. Most notably, county authority in Colorado — and many other states — has very specific parameters, which are laid out by the state. Counties are considered a subdivision of the state government and can only exercise powers specifically granted to them.

The responsibilities of counties include law enforcement (including providing jail services and supporting the court system and district attorney); providing the state's social services; constructing, maintaining and repairing roads and bridges; and managing land use in unincorporated areas outside of cities and towns. In addition, counties have a large number of miscellaneous other duties per state legislation, which include weed control, restaurant inspection, liquor licensing, landfill oversight and many others.

Each of the elected officials in the county has its own set of duties. For example, law enforcement is the responsibility of the sheriff. The clerk and recorder is responsible for public records and licensing of various types. The assessor determines the value of property, and the coroner declares when an individual is deceased — and, interestingly, is the only one authorized to arrest the sheriff.

The Treasurer's Office is responsible for receiving and disbursing county funds and also serves as the public trustee, including handling foreclosures and releases of deeds of trust. The treasurer collects taxes — some state taxes and local taxes, including those for school districts. The treasurer also handles delinquent property taxes.

The independence of each elected office along with the budget authority of the commissioners provides checks and balances as well as accountability directly to the public. There is also a clear need for interdependence and cooperation to ensure that the residents and taxpayers of Routt County are well-served. It is critically important that all elected officials are willing and able to work together and communicate effectively with one another to serve our residents and taxpayers.

Because there is no direct line of authority between any of the elected offices, we are all reliant on the leadership and relationship skills of our county elected officials to serve the public. While this may seem a somewhat unsatisfying resolution to tensions between offices, it really boils down to effective leadership, including the willingness to collaborate and cooperate, the ability to put egos aside and a commitment to communication.